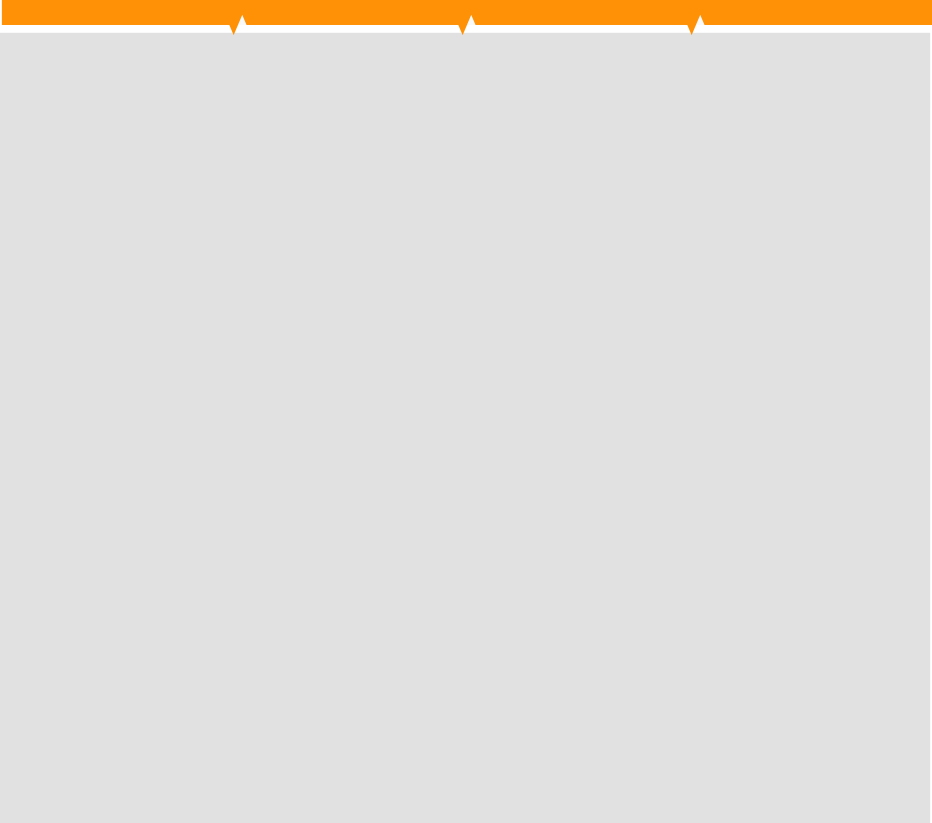 The Story of DW Richards Sons

Over time, the store began to expand, getting in to wholesale using the barn behind the family residence at 6 Main Street in Moosic.  Inventory included hay, straw, grain and feed.

In 1926, Daniel W. Richards, Jr. joined the business and by the early 1930’s, moved it to a larger facility on US Rt. 11 in Moosic, referred to as “the warehouse.”  At that time, Richards Bros. began to slaughter grass fed veal, lamb and goats.  Chicken and turkeys were also being processed, although initially as a holiday specialty and eventually on a weekly basis.  In 1944, Dan Sr. passed away and the operations of the business went to Dan, Jr. and his brother Jesse Phillips Richards.  As the local dairy farms declined, supplies of grass fed veal were depleted and the company turned to poultry processing as its main function.  In the late 1950’s, all slaughtering was discontinued.  The distribution of fresh custom cut chicken and iced packed poultry became the focus of the company.  Dan, Jr. retired in 1974 and the business was incorporated as DW Richards, Sons, Inc.

Dan Jr.’s son, Kenneth Richards took over the company with the assistance of his brother James Richards. Throughout the 1970’s and early 1980’s, DW Richards, Sons increased its delivery area and product offering by adding a new freezer in 1976  Fresh beef and pork products were included in inventory and a distribution hub was opened in Binghamton, NY.  It was during this time period that Ken’s daughter, Suzanne Richards and son, Daniel Richards, came aboard.  By the mid 1980’s, DW Richards had distribution over North Eastern and Central PA as well as New York, with a wide range of perishable products.  Primary customers included independent food markets, chain stores and other distributors.  In 1984, a Sudbury location was opened to service the Central PA region.  In 1990, DW Richards moved to its current location on Rocky Glen Road in Moosic, PA.  The company became a member of Golbon, a food service marketing group in 1991.  With the addition of many new lines, DW Richards expanded its focus to food service accounts, such as restaurants, schools, prisons, etc.  Ken Richards retired in 2008, passing ownership to Dan and Suzanne Richards.

DW Richards, Son, Inc. has been carried on by each new generation with the assistance of its many skilled and loyal employees.  The company’s success has come through its ability to grow and serve a variety of customers over the past 100 years, remaining a viable and successful business.